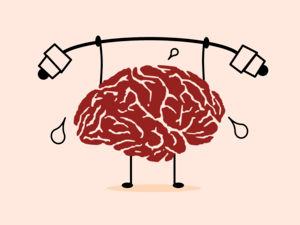 Should You Force Yourself To Do It?

Read More
Should You Force Yourself To Do It? 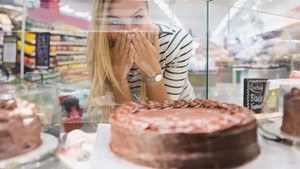 Chocolate Cake & The Law of Attraction 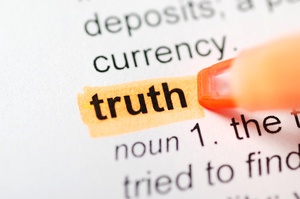 It’s time for me to tell you some harsh truths about manifesting. You’re not expecting that, were you? Perhaps you were expecting me instead to tell you how you could manifest everything in the next five minutes, or something like that – and then sell you a method to do it? Well, the truth is that ‘quick fix’ END_OF_DOCUMENT_TOKEN_TO_BE_REPLACED 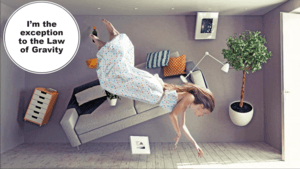 Have You Been Defying Gravity Recently?

The last time you went outside, did you walk or did you levitate above the ground? The last time you threw something into the air, did it come down again or did it just keep going, floating off into outer space? I’m willing to bet that you didn’t manage to defy the Law of Gravity recently.

END_OF_DOCUMENT_TOKEN_TO_BE_REPLACED
Read More
Have You Been Defying Gravity Recently? 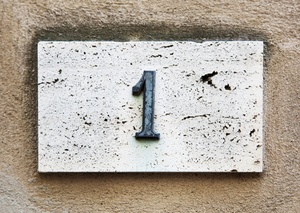 There are some people for whom deliberate manifesting is a way of life. There are some people who just through the power of their focused thoughts can magnetically change their physical realities into whatever they want them to be. They can attract whatever they want, just by thinking about it in a certain way. What’s different about END_OF_DOCUMENT_TOKEN_TO_BE_REPLACED 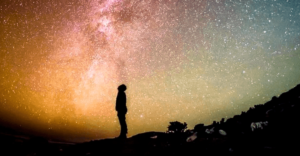 I’m The Exception To The Law Of Attraction

I’ve honestly lost track of the number of people I’ve interacted with over the years who have expressed the idea (either directly or through implication) of being the single exception in the entire Universe to the Law of Attraction. Yes, in all of the vastness of the entire enormity of the cosmos, they honestly believe that END_OF_DOCUMENT_TOKEN_TO_BE_REPLACED

Read More
I’m The Exception To The Law Of Attraction 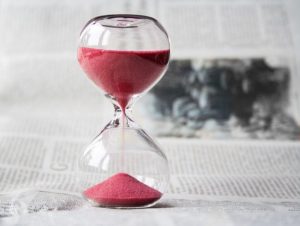 Learn To Manifest In 3 Minutes

Watch this three minute video to learn how to manifest what you want using the Law of Attraction. 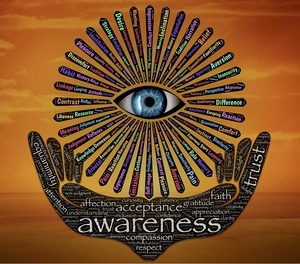 This live webinar (hosted by Stingray) deals with questions and issues from the public regarding manifesting whatever you want into your life. Sit back and enjoy …you might even learn a thing or two about how the Law of Attraction really works 🙂 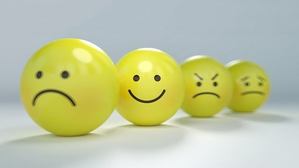 How To Move A Bad Feeling Into A Better Place

Sometimes you are feeling bad and you just don’t know what to do to snap yourself out of it. If you try to think a happy thought immediately, your mind will instantly reject it – it’s just too much of a vibrational jump to go straight to Happy when you are feeling bad. Instead, you need to END_OF_DOCUMENT_TOKEN_TO_BE_REPLACED 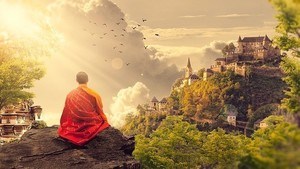 Being able to meditate brings numerous rewards, especially with deliberately manifesting your life. But if you are a newcomer, it can seem like a confusing, mysterious and pointless activity – especially if you don’t understand how to do it properly. Here is some valuable guidance that will get you started on the right path.

END_OF_DOCUMENT_TOKEN_TO_BE_REPLACED
Read More
How to Meditate 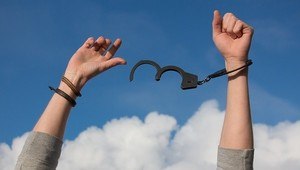 If you’ve previously studied ideas about manifesting your physical reality using the power of your thoughts, you’ll understand that we often block ourselves (consciously or non-consciously) from getting what we want. Our established behavior patterns prevent us from receiving our manifestations. This method, The Resistance Release Method, aims to set you free from limiting thought patterns so you END_OF_DOCUMENT_TOKEN_TO_BE_REPLACED 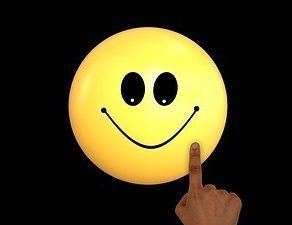 The Amazing (And Under-Used) Power of Touchstones

Read More
The Amazing (And Under-Used) Power of Touchstones 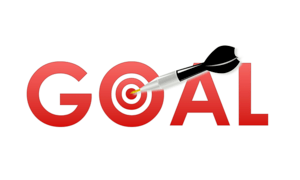 The Vibrational Goal-Getting Method is the natural follow-up to:The ‘Manifesting Box’ Method andThe ‘Focus Blocks’ Method.Unlike those methods, this is an action-oriented approach to vibrational manifesting. I’ve decided to strip out as much explanation as possible and just give you the method as briefly as I feel I can without losing anything essential. 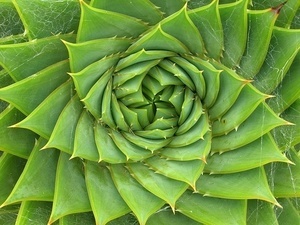 The Fibonacci number sequence turns up again and again in nature, art, architecture, even the financial markets. It seems to underlie almost every facet of the way our physical reality is constructed. Could it apply also to human behavior patterns? I think it can, and in this article, I’ll explain some of my findings. 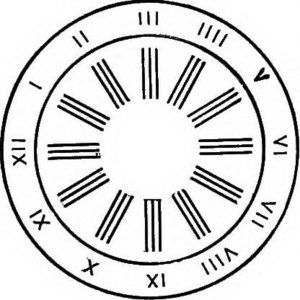 It is my view that The Focus Wheel Process (from Abraham-Hicks) is probably the most powerful deliberate focusing method that exists for changing your feeling (or vibrational offering) on a topic. I’ve been using them for nearly two decades and am still amazed at the effectiveness of them.